Nextenders began as an ambitious idea. It has grown rapidly into a dynamic, pace-setting leader in global eProcurement best practice.

To learn more contact us or read our most recent News and Views.

What is Procurement Planning and should you be using it? 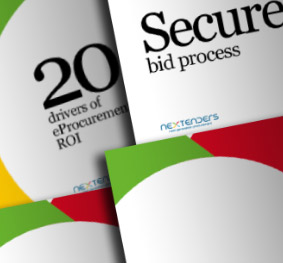 10 ways data-centricity takes eProcurement to the next level